Now Science Museum is opened from 10:00 to 16:50 except some Wednesdays.
Admission is by reservation only. Please refer to Japanese site for more detail, and book in advance, thank you.

The Science Museum is located in Kitanomaru Park, adjacent to the Imperial Palace in the heart of Tokyo, and surrounded by abundant foliage.
With the concept that “science can be experienced here” the Museum boasts a wide range of interactive exhibits and experimental programs that far outnumber those to be found in any other science-related museum. It is possible for children and the whole family to learn about Japanese science and industrial technology while having an enjoyable time.
Furthermore, we develop experimental programs with the objective of explaining to children the science and technology that form the basis of innovation and cutting-edge technologies in an easily understood manner, thereby attempting to improve scientific literacy. We sincerely hope that you will come and visit the Museum, and try coming into contact with the industrial technologies and science that are the pride of Japan. 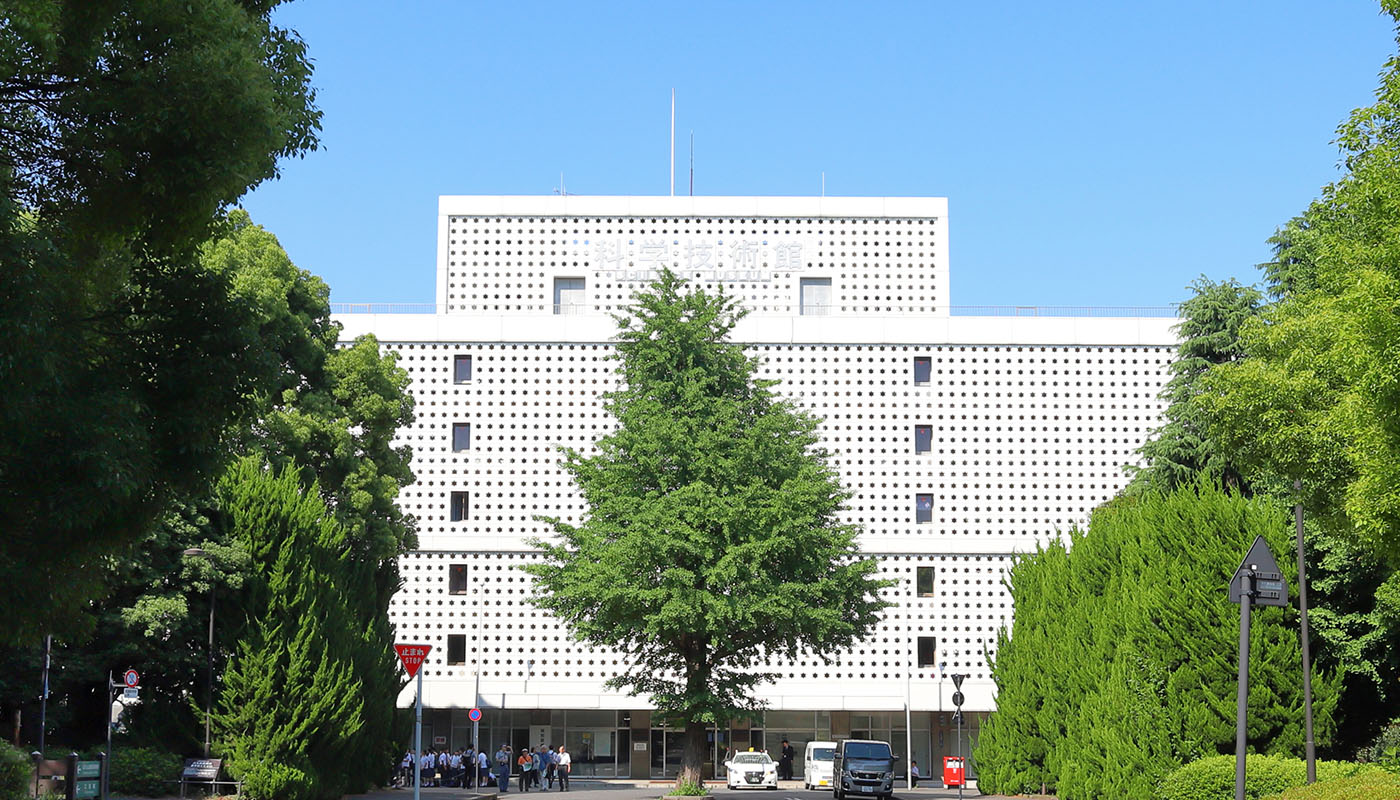 The activity of science is an endless “journey of knowledge.” Rather than arriving at the destination, it’s greater meaning lies within the array of encounters made and the fact of making it a good journey. Excellent scientific research leads to the cultivation of promising young people and contributes to our society. These are my sentiments as one who has taken a career path as a researcher.
Scientific knowledge is a common asset for all mankind, and possesses a huge cultural value. In addition, the development of technology based on scientific knowledge is the keystone of modern civilization. In particular, the innovation which creates social and economic value is the fountainhead of national power. At the same time, scientific technology should also contribute to the resolution of the critical global issues we face, such as climate change.
All of those who represent the next generation will have to scientifically understand the mechanisms of nature and the way that society should be, pool their knowledge and walk together hand in hand. It is essential that not only science education at schools but also many sectors in industry, academia, government and society unite in concert to foster the dreams of Japan’s young people, and provide them with opportunities to turn those dreams into reality.
I would be delighted if, through the projects of the Science Museum, as many people as possible feel moved by advanced sciences challenging the unknown, and gain a realistic sense of Japan’s capabilities as a nation founded on science
NOYORI Ryoji
Director, Science Museum
(Nobel Laureate in Chemistry, 2001) 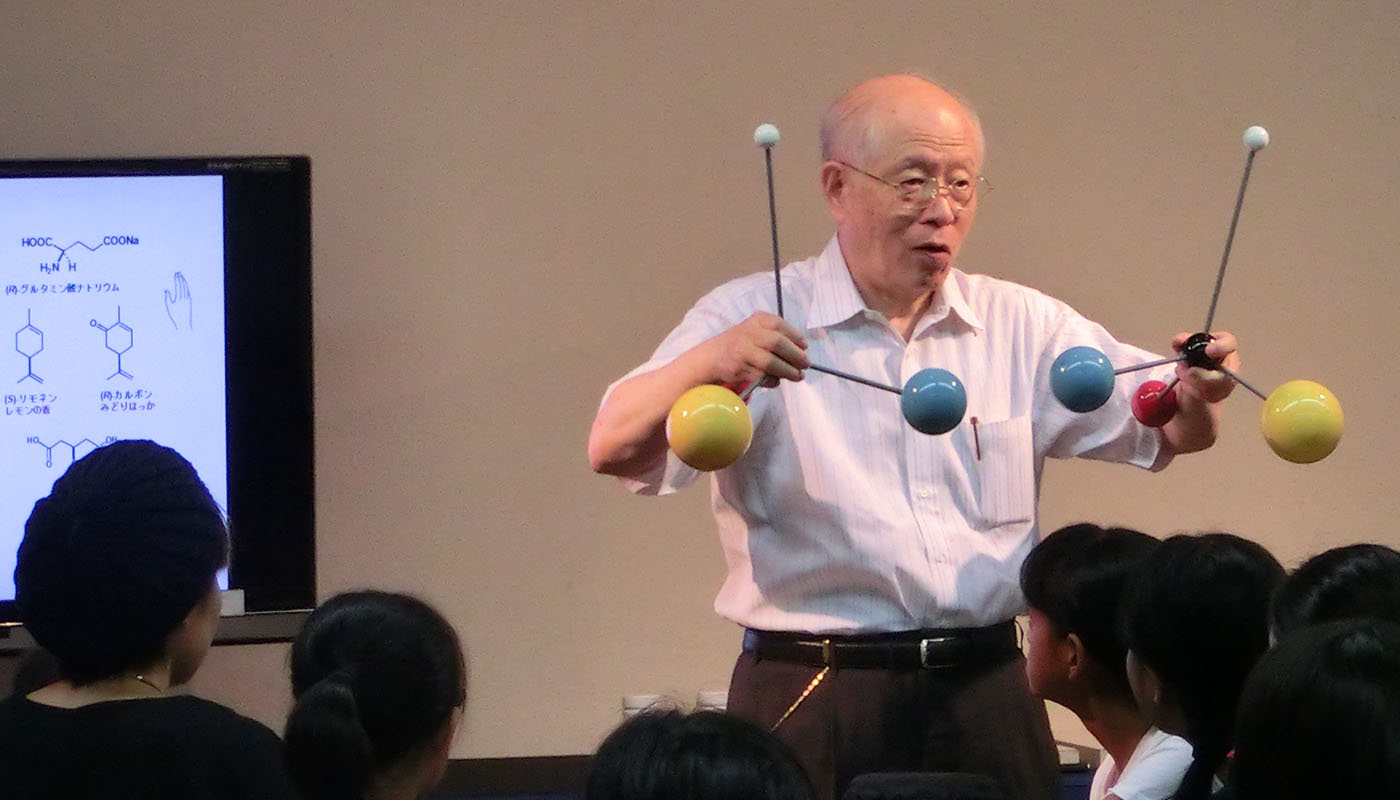